Whiskey (or whisky) is a generalized term for distilled spirits made from fermented grain that is typically aged in wooden containers. Don’t let the spelling confuse you – whiskey is whisky is whiskey. The word is an anglicized version of the classical Gaelic term uisce (or the usige), meaning water. The ultimate origin derives from the Latin term aqua vitea (“water of life”) which was translated into old Irish as uisce beatha and uisge beatha in Scottish Gaelic. The spelling difference, in both English and the original terminology, is a matter of regional language differences. Countries like Ireland and the United States favor the spelling with an “e,” while Scotland, Canada and Japan omit it. 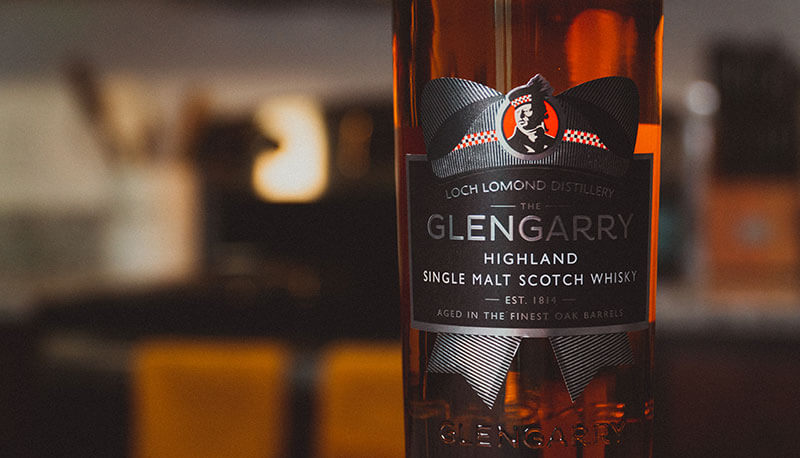 The origin of whiskey began in 1000-1200 AD when distillation migrated from the European mainland into Scotland and Ireland through traveling monks. Due to the climate of the Scottish and Irish monasteries, there were no vineyards or grapes to make wine – so they turned to fermenting grain mash. The first written record of whisky appeared in 1405, in the Irish Annals of Clonmacnoise. Less than a century later, in 1494, records proved the distillation of whisky in Scotland was underway. The Excequer Rolls, Scotland’s auditing documents for Royal revenues, from “VIII bolls of malt.” The production of grain alcohol became more public between 1536 and 1541 after King Henry VIII of England dissolved the monasteries. This displaced many monks who were suddenly independent and needed a new way to make a living. Whiskey was first introduced to America in the 17th century when European colonists arrived in the New World. The Irish and Scottish immigrants brought with them their distilling practices and began to use new types of grains and mash.

How is Whiskey Made?

Some parts of whiskey production depend on the style being made and the country of origin, but the general process is fairly consistent.

All types, whether they are whiskey, whisky, bourbon or Scotch, start as a raw grain. Before the grain can be fermented, all the sugars must be extracted. This is done through mashing. The distiller will take the grains and put them in a large tank with hot water. The mixture is agitated, resulting in a porridge consistency known as mash or wort. Once as much sugar as possible has been removed, it is ready for the fermentation stage. Fermentation occurs when yeast is added to the mash/wort which converts any remaining sugars to alcohol. The process takes place in large vats spanning from 48 to 96 hours. It is then transferred to a copper still that is used for distillation. The most common types of stills used are pot stills and column stills, which are used in different circumstances. Pot distillation is a batch process that is most commonly used with malt whisky. Column stills are typically used to produce bourbon, rye and other American whiskeys, they work continuously in order to remove the need for a batch process. 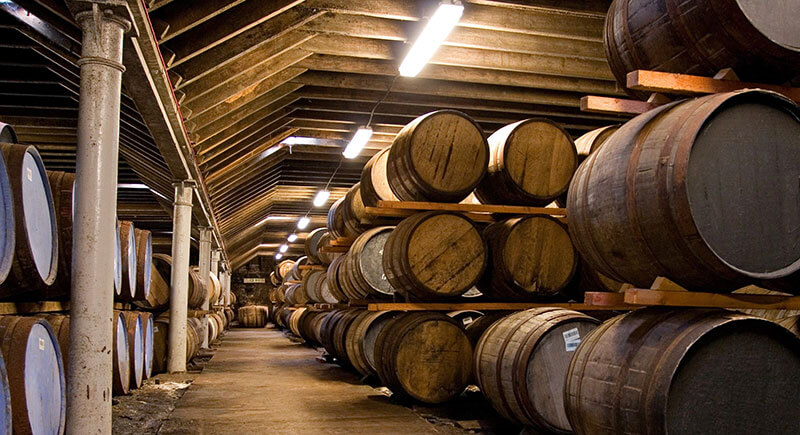 One of the most qualifying attributes of all whiskey is that they are aged in wood, usually oak, containers. One exception is corn whiskey, which may be produced aged or unaged. Some variations have specific regulations for their aging process, like bourbon and rye. The wood barrels are stored in warehouses, called a rickhouse, and left to mature. During maturation, some of the alcohol evaporates which is known as the angels’ share. Whiskies like Scotch have a required minimum age that it must be matured for. Whiskey must be bottled at a minimum of 40 percent alcohol by volume (ABV). Often whiskeys are bottled from numerous different barrels. When only one barrel is bottled at a time, it is labeled as single cask or single barrel.

As mentioned above, whiskey is an umbrella term for grain spirits aged in wooden containers. Different types of whiskeys are dependent on their country and/or region of origin.

Irish whiskey is a smooth variation. It is made exclusively in Ireland from a mash of malt and can only be distilled using water and caramel coloring. Irish whiskey regulations require it to be aged in wooden casks for at least three years.

Scotch whisky, also known as Scotch, is made in Scotland using either malt or grain. Scottish regulations for whisky are very strict – the spirit must be aged in oak barrels for at least three years and each bottle must be labeled with an age statement that reflects the youngest aged whisky in the blend.

Canadian and Japanese whiskies are similar to their naming origin, Scotch. Japanese whisky is made to taste as close to Scotch style as possible, and like Scotch, Canadian whisky must be barrel aged for at least three years. Conversely, Canadian whisky tends to be lighter and smoother as it contains a higher percentage of corn.

Bourbon, an American-style whiskey, is made primarily from corn. Its regulations state that the spirit must be made from at least 51 percent corn, aged in new oak barrels and produced in America. While it has no minimum aging period, if aged less than 2 years it must state this on the label, it does need to be bottled at 80 proof or higher. Bourbon that has aged for two or more years is labeled ‘straight bourbon whiskey.’ There are some states that make bourbon regulations even more granular. Tennessee whiskey is classified as bourbon but is created in its own style. It is required by state law to be produced within the state and adds a charcoal filtering step before aging.

Rye whiskey is another American style, made with at least 51 percent rye. It follows the same distillation protocol as bourbon. Rye that has been aged for two or more years and has not been blended is labeled as “straight rye whiskey.”

How to Drink Whiskey 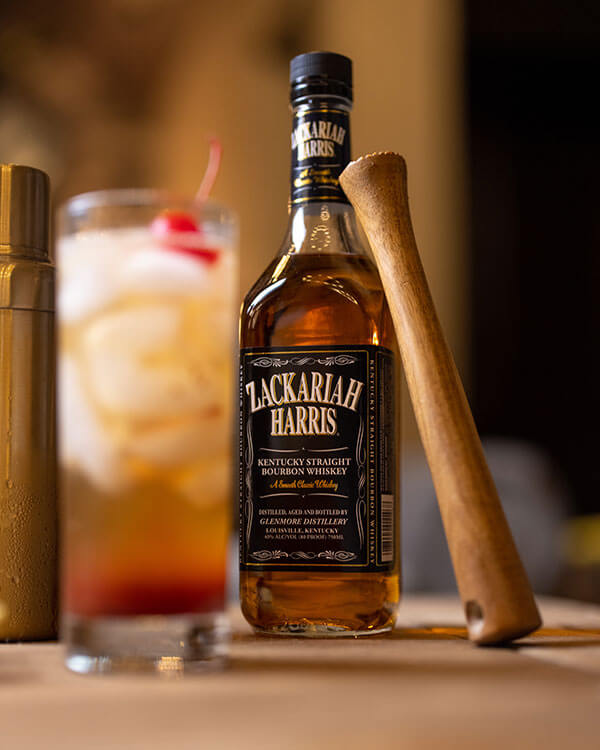 The beautiful thing about whiskey is that it can be enjoyed in so many different forms. From drinking it neat or straight to mixing a classic whiskey cocktail or stirring it into an inventive drink – there are a plethora of ways to indulge. Sipping a whiskey neat is recommended for those who enjoy the taste. It is served in a glass, directly from the bottle with nothing extra added. When it is served straight, this means the whiskey has been diluted slightly by water or ice. It is not served with anything, but it is chilled and then strained and served. If you order it on the rocks, you’ll receive a glass of whiskey with ice. The ice slowly releases water into the whiskey which allows you to detect more aromatics on the nose and taste more flavors on the palate. It is recommended when enjoying a whiskey on the rocks to use one large ice cube or ice ball rather than smaller chunks. Larger ice will melt slower, diluting your whiskey less quickly.

Whiskey cocktails are all the rage right now. In fact, the classic old fashioned is the top cocktail of the 2020s thus far. Whether you are a fan of fruity, smoky, sweet or savory, whiskey is a wonderful spirit addition to many drinks.