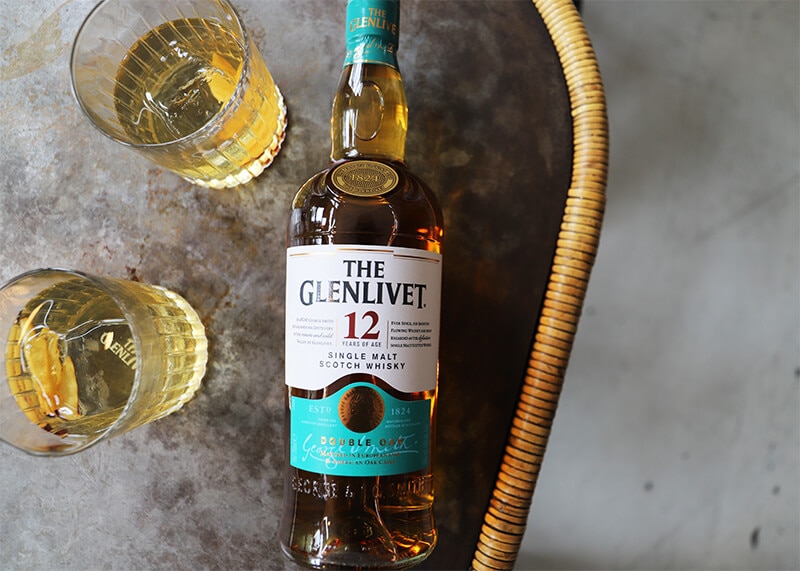 Whisky versus whiskey can be confusing categories to navigate. While all spirits in these categories share some similar characteristics, they boast their own flavor palates and distilling processes. Scotch whisky (plural form “whiskies”) is a dark spirit made from malt and/or grain and is produced in Scotland. The naming attributes come from the Gaelic word “whisky,” meaning “water of life.” Scotch dates back to the 15th century, with the earliest record of distillation being on June 1, 1494 in the Excequer Rolls, Scotland’s auditing documents for Royal revenues. The document states that by order of the King, a Friar was to make aqua vitae [Latin for “water of life”] from “VIII bolls of malt.” Other legends lend to the belief that whiskey was introduced to Scotland by Ireland back in 1405, well before it is introduced in any Scottish documents. After the spirit was introduced to Scotland, they eliminated the “e” in the word “whiskey” to differentiate it from its foreign relatives.

The production of whisky began getting taxed in 1644, causing illicit distilling practices to rise throughout the country. Malt was subject to getting taxed and distillers looked to using other raw grains in order to reduce the bills, leading to various regions developing their own recipes and processes. In 1823, Parliament eased the restriction with the “Excise Act” but made it harder for illegal stills to operate. This opened up the opportunity for more distillers to get their license and begin to produce some of the Scotch whisky we know today, like The Glenlivet founded in 1824.

How is Scotch made?

Scotch is divided into five specific categories. The Scotch Whisky Regulations, created in 2009, formally define the categories and require the relevant category to appear clearly on each bottle of Scotch whisky sold. The five variations of Scotch are:

What makes Scotch different from other whiskies?

To start, Scotch is a “whisky,” as opposed to a “whiskey,” similar to its cousin, bourbon. The “whiskey” spelling is used for American and Irish spirits, while the rest of the world, including Australia, Canada, Japan and Scotland eliminate the “e.” The biggest similarity between the two forms is that all types of whiskies or whiskeys must be distilled to a minimum of 40% and a maximum of 94.8% alcohol by volume (ABV); beyond that, there aren’t many consistencies. Scotch whisky has very strict regulations for how it must be produced. It must be made from malted barley, water and yeast, and distilled in Scotland. Scotch producers are also allowed to include other cereal grains for coloring. The spirit is required to have an ABV of less than 94.8% and be aged using oak barrels for at least three years.

Scotch has different flavors than other whiskies or whiskeys you may enjoy. While it can feature smokey, charred notes, they are achieved differently than bourbon. To get that smoke essence for Scotch, the peat is burned in the barley malting process. Not all Scotches have this addition, only two of the five main producing regions are known for the peaty flavor. While drinking Scotch, you may also notice baked bread notes, nutty or cereal characteristics and some vanilla aromas. There are about 13 distinct flavor characteristics for Scotch that depend on individual ingredients used by the distillers. 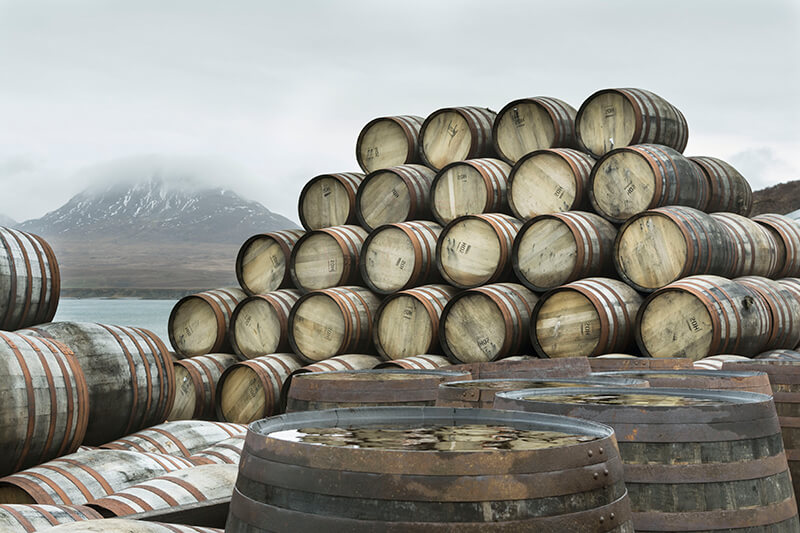 There are no official regions of Scotland where Scotch is made in modern times, however, there are five areas that are commonly known for their production. Speyside has the largest amount of Scotch production and hosts the highest number of distilleries. About 50% of Scotch is produced here and, due to the high volume, the region is not known for specific characteristics. You may find lighter, grassy numbers to sweet, rich sherry types, however single malts in this region are noted for their refined smokiness and complexity. In the Islay region, you’ll find heavily peated whisky that can be a bit more intense. Campbelltown hosts just three active distillers, but Scotch purists consider it to be one of the most important regions. The spirits from this area will boast briny, smokey notes with some combinations of fruit, toffee and vanilla. Scotch distillers from the Lowlands are famous for utilizing the triple distilling method which increases alcohol content, but still leaves a lighter flavor. During the process, oil and protein are removed to supply floral tones like grass and honeysuckle for a more delicate flavor. The Highlands are known for medium-bodied whiskies that are typically lighter. They feature peat, honey and heather notes with a dry body. However, similar to Speyside, the region is quite large so there are many different characteristics depending on where they are produced.

Is there a “right way” to drink Scotch? 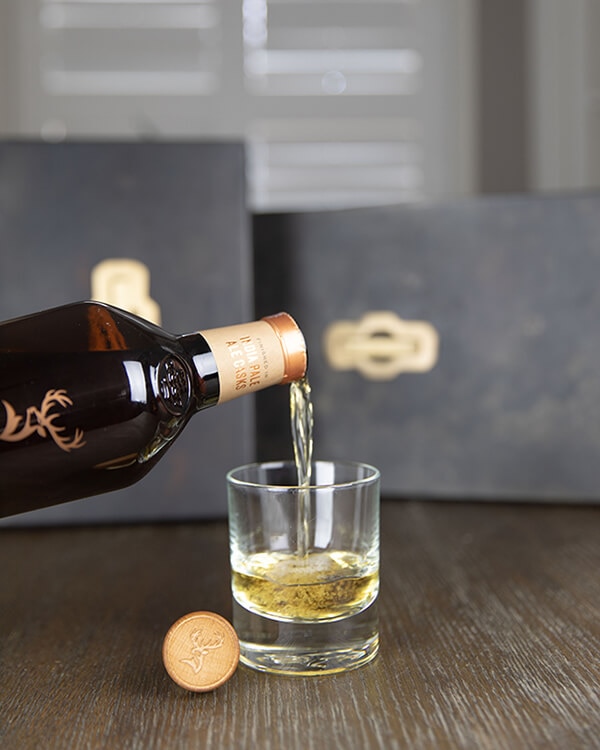 There typically isn’t a right or wrong way to drink any kind of spirit. It always should come down to personal preference. Scotch connoisseurs will say the simplest way to enjoy it is neat, cleansing your palate with cool water between sips. Some drinkers will add a few drops of water to their whisky which can open up the flavors as the liquids combine. Scotch on the rocks is a very debated topic by professionals. While it is common to add water to the spirits, some will say that ice will water down the drink. It is recommended, if you are looking for a colder Scotch-drinking experience, to use a large ice cube which will melt slower. If you’re not a fan of a straight spirit, try it in a cocktail. Scotch and soda is a classic, vibrant drink that is low in calories but high in flavor. There is also a myriad of whiskey cocktails that Scotch can be subbed in for while still allowing its flavor to shine through.