The Passover Holiday, traditionally known as Pesach, is the Jewish celebration of liberation. It is filled with story-telling, symbolic food and of course, wine. Arguably one of the most important holidays for members of the Jewish faith, it occurs each year in the spring and begins on the 15th day of the Hebrew month of Nisan. Jewish people tell and learn the story of Exodus through a ritual dinner called a “seder.” Seder, translated from Hebrew, means "order" and represents the idea that food, drinks and different practices have different symbolism grounded in the Passover story.

During the seder, four questions are asked by the youngest of the group which was me in my family. Once I turned 21, I had a new question that I needed to know—WHY do we drink four glasses of wine during the seder? I turned to my brother Jason, now a rabbinical student in his final year of seminary, to help answer this. He explained, “There are many interpretations, but the traditional explanation is that the four cups represent four verbs used in the biblical book of Exodus to describe the Israelites fleeing Egypt and slavery. Regardless of your preferred interpretation, Passover is a holiday of celebration and joy—four cups of wine is a pretty good way to celebrate.”

While we drink four glasses of wine throughout the ceremony, and leave a fifth out for the prophet Elijah, there are no rules that say we have to stick with the same bottle each time. If you're like me and don't want to settle for just one varietal, check out these delicious, Kosher for Passover options that will pair with each part of your Passover dinner. 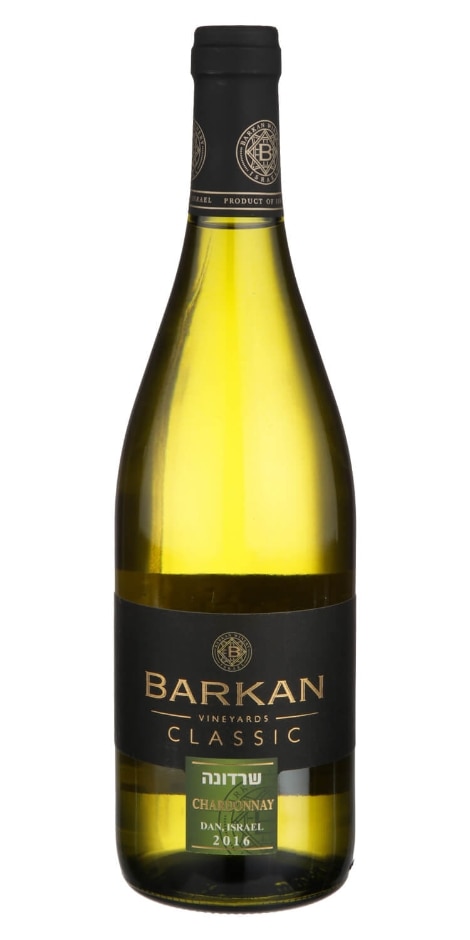 The first glass is poured almost immediately and drank after saying Kiddush, a blessing that commemorates the significance of the holiday using wine. We recommend starting off with a lighter wine as you have a long evening ahead of you full of food and drinks. Barkan Classic Chardonnay is an Israeli wine made with 100% Chardonnay grapes that grow in vineyards in the Upper Galilee region and Jerusalem Mountains. It’s very dry with tastes of citrus fruit and white peaches that lead into a smooth and round finish. 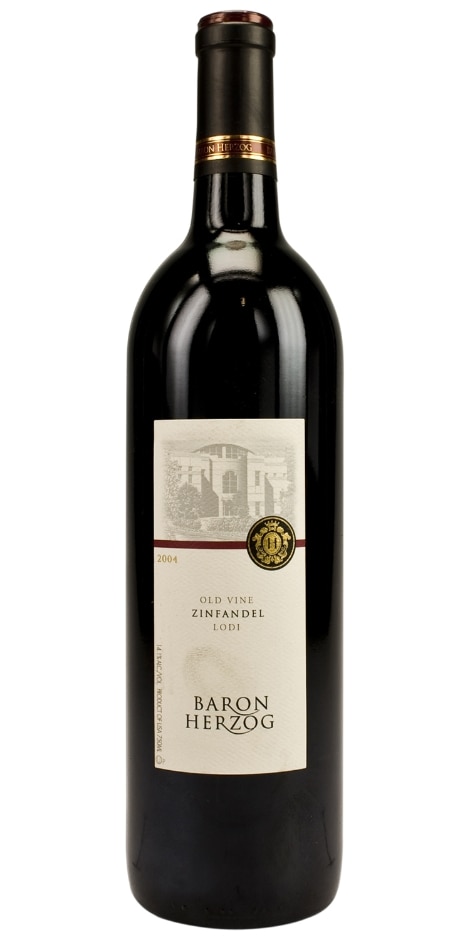 We drink the second glass after the story of Passover is told. It is dedicated not only to the struggles of the Jewish people, but the hopes that everyone can lead a life without fear. This glass is enjoyed in the middle of the seder and not long (depending on who is leading the seder) before dinner is served. It is the perfect time to switch over to a red wine that can accompany the main course. Baron Herzog Zinfandel is a full-bodied red wine from California that features strong aromas of ripe blackberry and raspberries and will pair nicely with the brisket I know is being served.

This wine is also an excellent option to use in your charoset recipe. Made with red wine, apples, nuts and sweeter spices, this symbolic bite recalls the bricks laid by the biblical Hebrews during their years in Egypt. The Zinfandel offers a flavor balanced with vanilla, oak and spice which will work harmoniously with the apples and cinnamon in your charoset. 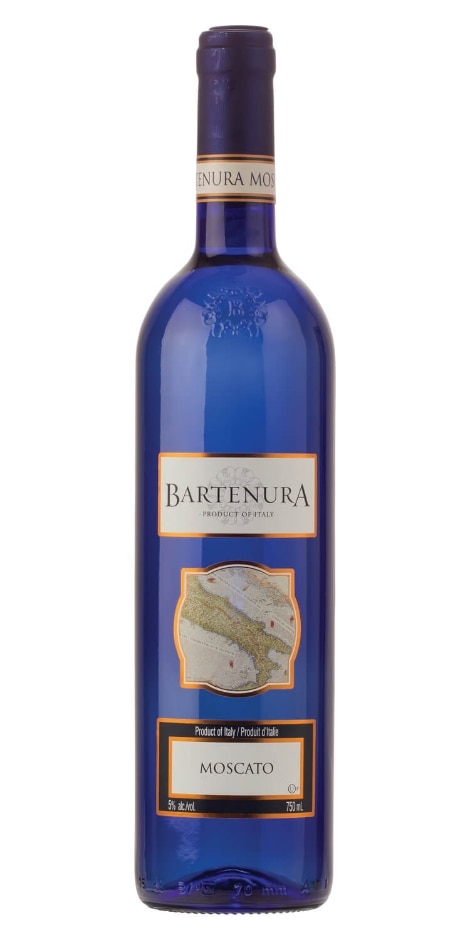 Glass three comes after your Passover dinner has wrapped up. You may be inching toward a food coma at this point, but there is still more praise to be sung and wine to be poured. In Jewish culture, especially on Passover, the Jewish people are thankful for each bite eaten and each sip taken. Your third glass of wine accompanies a blessing for the meal just enjoyed. Bartenura Moscato D’Asti is a white wine from Italy and a perfect selection for this glass that will follow dinner and begin the end of the seder. It is crisp and refreshing with a semi-sweet body. You’ll find flavors of pear, tangerine and nectar with a melon finish. 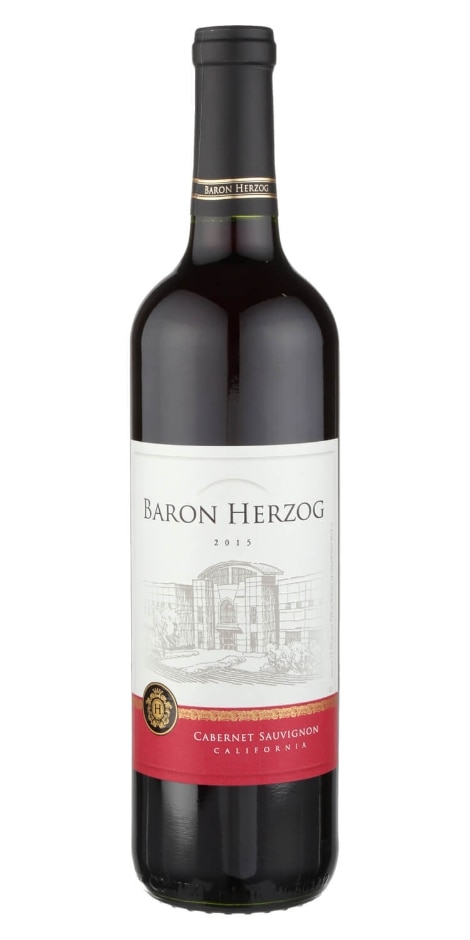 Before the seder reaches a conclusion, it is time to pour an extra cup of wine for the prophet Elijah. At this point, we offer him a glass and open our doors with the hope that he will stop by. Jason says, “Elijah represents the idea that the world tomorrow can be a little bit better than today. We set aside a cup of wine, special for him, to show that. Even though it might not get drunk, we can still do the work of making the world a better place.” With peace and thoughtfulness in mind, offer Elijah a traditionally made wine with a contemporary taste. Baron Herzog Cabernet Sauvignon from California is flavored with berry and plum notes and a fruity blackberry finish. Elijah will hopefully enjoy this springtime red. 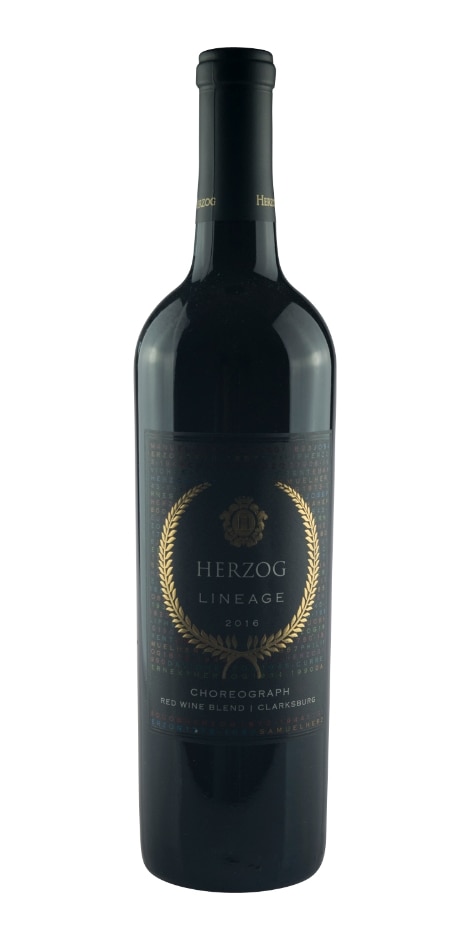 Your fourth and final glass is sipped at the end of our seder when we conclude with the phrase “Next year in Israel,” signifying a new hope for a better coming year. With all the symbolism of the holiday, it seems right to honor this desire with the newest addition to the Herzog portfolio - Herzog Lineage Choreograph Red Blend. This California red blend is made up of 12 select varietals, forming a wonderful balance where each flavor builds on one another.

Regardless of how you celebrate, Passover is a holiday of hope and meaningful, happy celebration. With each glass of wine that we raise, we aspire for a better tomorrow.

Selection and vintages may vary by location.