American-Made Beers to Drink This Fourth of July

Nothing says ‘Merica more than slugging an American-made beer on the Fourth of July. According to Beer Advocate, the first beer brewed in America was in 1587 by colonists using corn. Almost 500 years later breweries are still making star-spangled-banner brews, nationwide. The sound of cracking open a cold one in the heat of the summer is almost as American as our nation’s day of independence. Let freedom ring as you gear up your grill while sipping on one of these refreshing recommended beers, made in the U.S.A. 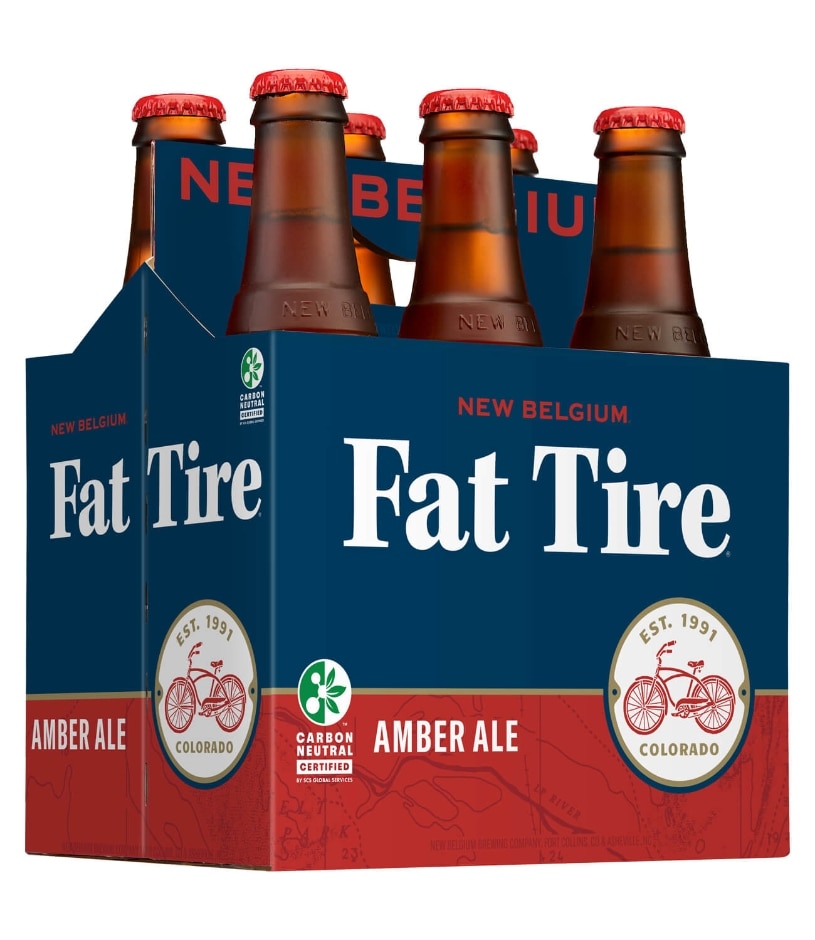 America is a melting pot of unique cultures. From fashion to food all the way to the beer we consume. New Belgium Brewery Co. is a perfect example of this. The concept of the brewery was born after a couple took a bike trip through Belgium, Germany in 1988. Inspiration arose and soon brought old-world Belgian-style brews to their now home bases in Colorado and North Carolina. Since, they have produced a range of delicious beers including Fat Tire Amber Ale, born in Colorado. This classic, malty ale fills your nose with sweet biscuity and caramel aromas that are purely balanced with notes of fresh fennel and green apple. Pop the top and enjoy this easy sipper with a juicy burger or grilled veggies to bring out the toasted flavor profile. July 4th is the beginning of summer, and in Florida you know that equates to a heavenly mix of long, bolstering days, breathtaking sunsets and beer straight from your cooler. Funky Buddha Brewery knows this all too well since it is located in Fort Lauderdale, Florida where the heat is intensified. They have crafted up a brew perfectly fit for a day of patriotic celebration. The Funky Buddha Floridian is an unfiltered German-style wheat beer that is bursting with flavor and light on the palate. It is made with authentic hefeweizen yeast for aromas of banana, citrus and clove with a malt body to immolate the warmth of a Florida sunset. While Funky Buddha makes a variety of eccentric sips, this core beer is one worth trying. It has a 5.2% ABV and 12 IBUS which makes it ideal to sip on until the flare of fireworks light up the sky.

Want to pair this American-brewed beauty with some bites off the grill? We recommend lighter fare that has a kick to it like grilled firecracker chicken or shrimp, but it also couples nicely with any dish you decide to whip up this Fourth. Sierra Nevada is true to all things red, white and brew. After prohibition, the American beer industry saw a major decline due to a lack in quality. People were short of money to buy beer, and homebrewing was still illegal (until the late 70’s), which led to hasty brewing techniques and in return, inadequate batches. This gave way to a rise in innovation from a group of rebels out west that experimented with their own ways of fermentation using a new, American-grown hop called cascade. These pioneers sparked a revolution in American craft beer and among them was Sierra Nevada founder, Ken Grossman. By 1980 the Sierra Nevada Pale Ale was born. It is brewed with cascade hops which exude an unparalleled spicy citrus aroma unique to pale ales, while balanced by two-row pale, caramelized malts. “It has a 5.6% ABV and a nice bitterness that goes well with anything that comes off the grill,” says ABC Beer Category Manager, Gus Chinchilla. He explains, “This was one of my very first crafts; an oldie, but a goodie.” When you think of American beer, it is hard not to think of Samuel Adams. It is now one of the leading independent craft breweries in America, but it first started as a passion project by Jim Koch. He set out to make a true all-American brew, crafting his first batch of Boston Lager using his great great-grandfather’s recipe. The birthplace of this renowned beer resides in Boston, Massachusetts, neighboring Philadelphia, Pennsylvania, home to the first Fourth of July celebration in 1777. It’s somewhat of a nostalgic feeling cracking open a beer crafted near a monumental part of American history. Sam Adams puts a fresh twist on this sentiment with their seasonal Summer Ale. It is a matchless pick for your Fourth of July festivities. Sam Adams uses a two-row pale malt blend and malted wheat combined with Hallertau Mittelfrueh Noble hops to produce a crisp, lemon flavor within each batch. This seasonal sipper is slightly tart and finishes dry, perfect to pair with lighter grilling bites such as chicken or shrimp, macaroni salads and tart desserts, our favorite Florida Key Lime pie. The tried and true American brew–Yuengling Lager. Yuengling was first established as the Eagle Brewery in 1829 by David G. Yuengling who immigrated from Wuerttemberg, Germany to Pottsville, Pennsylvania. Through a long history of changes, challenges and triumphs their American dream is still booming and has since been named America’s Oldest Brewery on national and state registers. Their traditional lager is known for its rich amber color and medium body, using a historic recipe from 1987. Expect roasted caramel malt flavors and a combination of cluster and cascade hops for a well-balanced, classic character. It has a 4.5% ABV, making it easy to enjoy for a day of chillin’ and grillin’. Love Yuengling, but want something lighter? Check out Yuengling Flight. It has 2.6 grams in carbs and only 95 calories, making it a guilt-free option for the Fourth of July.

Want to fill up your cooler with other spirited sips? Click here!