In the world of wine, Zinfandel acts as a chameleon. Made from the same grape, but strikingly different, Red and White Zinfandel have both grown into diverse and enjoyable wines. Winemakers use the black-skinned grape to develop deep, bold red wines – and yet, the very same grape can be transformed into a light-bodied, sweet blush wine. The varietal’s success and popularity have experienced a tumultuous journey including triumphs and rebirths. From regal reds to breathy blushes - the grape is adaptable and attractive. The origin, mystery and evolution of Zinfandel make this grape not only intriguing, but enduring. The history and transformation of the varietal is truly a tale worth sipping on.

Zinfandel is a style and taste shifter – when made into red wine it can mimic Cabernet Sauvignon in depth, elegance and complexity and it can also be vinified into fruit-forward blends. Our California wine specialist, Dave Malone, added that Red Zinfandel can, “…hold its own in any way that a Cabernet can.” It may be lighter in color than Cabernet or Merlot, showing as a light garnet red – but it compares in boldness and finishes with sought-after richness. The ability to transform into so many different styles is what sets this grape apart. The reach of its versatility is highlighted in White Zinfandel, which was actually the outcome of a marketable fermentation mistake tied to winemaker Bob Trinchero, at Sutter Home in 1975. Following, the sweet, inexpensive wine was widely produced and popularized in following years to then fall from fame. 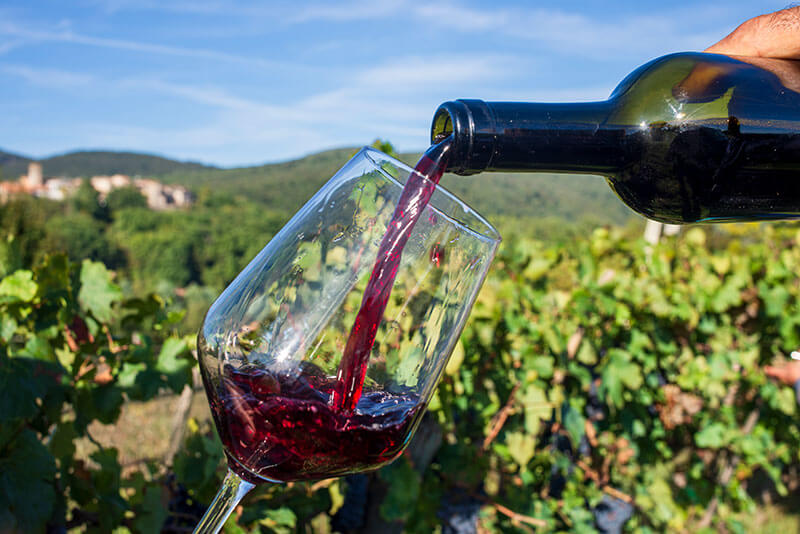 Most often, you will find Red Zinfandel to present with flavors and aromas of dark, jammy fruits emboldened by spice – anise, pepper, or clove. Oak barrel aging adds complexity with layered flavors of vanilla, coconut, or sweet tobacco. These wines are also notoriously heady. Zinfandel grapes are often left to hang on the vine as the bunches ripen unevenly. The early and lengthy ripening period increases the sugar of the grapes and thus the alcohol during fermentation. Generally, a dry full-bodied wine with medium to low acidity – Red Zinfandel is best enjoyed at room temperature in a standard, red wine glass.

Appealing to lighter tastes and seasons, White Zinfandel can range from sweet to dry while remaining light in body. Technically, a Rosé - the crisp wine presents with flavors of gentle citrus and summer fruit. It should be served chilled and in a white wine glass.

Ready to taste? Browse our Zinfandel labels that are on sale.

Zinfandel has been largely misunderstood on many levels. For decades, the origin of the Zinfandel grape was a mystery that caught the interest of research teams and wine enthusiasts alike. Wine sleuths found that the word ‘Zinfandel’ was not used in Europe, nor found in any Old-World literature – but the appearance of the deep-rooted Zinfandel vines in California made it clear that the grape had European heritage. Comparison of DNA profiles, just recently in 2001, uncovered that Zinfandel is not native to Italy as was previously thought. Instead, it is a twin to Italy’s Primitivo. Both Zinfandel and Primitivo are genetic clones of an indigenous Croatian varietal known as Tribidrag, or Crljenak Kaštelanski. It is now believed that Tribidrag clippings were taken from Croatia’s Dalmatia coast, moved and planted in Europe and, finally, carried across the Atlantic in the 1800s. During the California Gold Rush, following the 1848 discovery, clippings came along with hopeful prospectors to the West Coast to find a permanent home in North America. 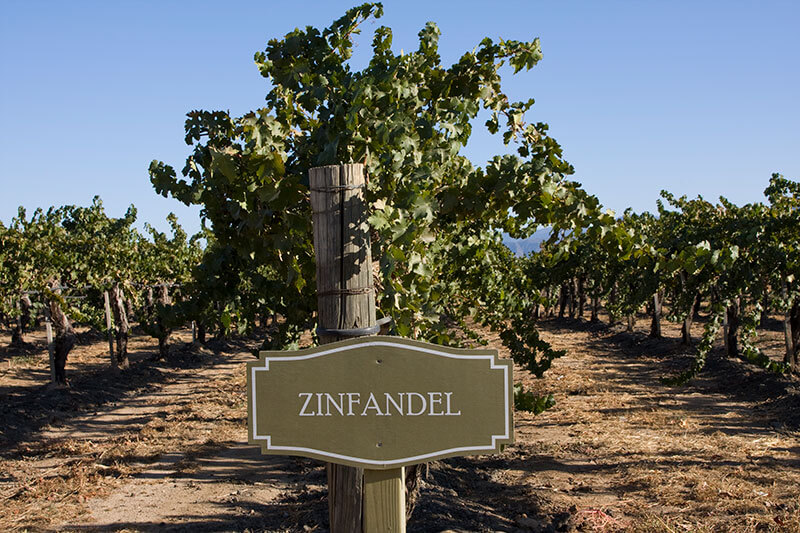 Today, Zinfandel is grown as a niche variety almost exclusively in either Italy, where is goes by the name Primitivo, or California. At one time, prior to 1998, Zinfandel was the most widely planted grape in the Golden State where it thrives in the temperate heat and lasting sun. Zinfandel vines make up many of California’s oldest plantings and likely owe their survival to the commercial success of White Zinfandel in the late 1900s. The regions of Napa Valley, Sonoma County, Lodi and Paso Robles are most widely recognized for Zinfandel growth and production coming from vineyards committed to honoring the grape’s history and tenacity. 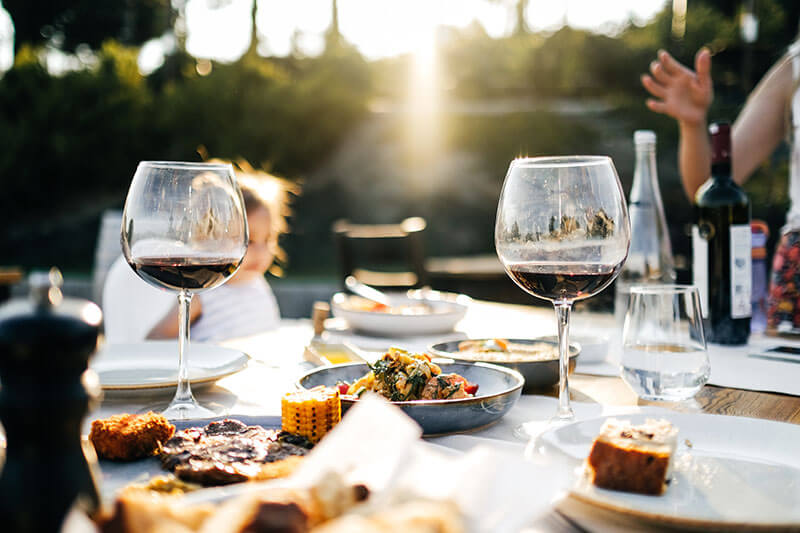 Zinfandel has been celebrated as America’s grape and pairs brilliantly with another American favorite – barbeque. Dave Malone reveals that anything off the grill is a harmonious pair with Zinfandel. Zinfandel’s peppery spice works well with the smoky characteristic of barbequed meats – chicken, pork, burgers, or sausages. But we all know the key to any winning barbeque is really the sauce. The ripe, fruit-forward tastes of Zinfandel also complement a variety of sweet, vinegary, or savory sauces. For open-flame pairings outside of American dishes, consider Korean or Argentinian barbeque. For cheese pairings, grab rich, commanding flavors. A powerful, bold Zinfandel will sip well with sharp cheddars, a smoky gouda, or an aged gruyere.

Already consider yourself a Zinthusiast? You aren’t alone! If you have loved stunning Zinfandels from Martinelli, Turley or Ridge, Dave Malone encourages you to hop the pond and sample Italian Primitivo which he admires to have, “…an identify of its own.”

I really enjoy a good Red Zinfandel with barbeque ribs or lamb. The flavor of the wine is packed with jam flavors of blueberry, boysenberry and cherry with some pepper mixed in, so it works well with those types of meats. Two of my favorites are Ancient Peaks Zinfandel or Shannon Ridge Zinfandel.” - Christine W., ABC Access Member