All about Cabernet Sauvignon

Cabernet Sauvignon is typically regarded as the everyday wine drinker’s go-to wine. Known for its thick skin, resistance to elements and ease of growth, Cabernet Sauvignon can be found in many regions around the world. This highly regarded grape variety was bred from Cabernet Franc and Sauvignon Blanc sometime in the 17th century in the region of Bordeaux. In more recent history, its popularity surged in California’s Napa Valley. 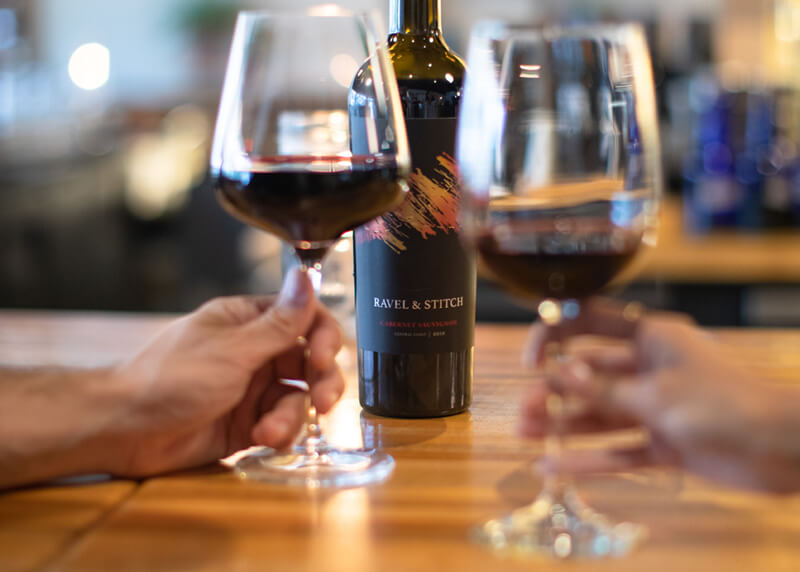 Cabernet Sauvignon is always dark in color, from deep purplish eggplant to rich ruby red. This dry, full body wine has medium to strong tannins with vanilla and dark fruit aromas. The flavors range from savory fruit to a smokey oak, but typically has notes of bell pepper, black cherry, tobacco, dark berries, cedar and vanilla. Its full-flavor lends itself to many blending partners including Bordeaux, Malbec, Shiraz and Tempranillo. 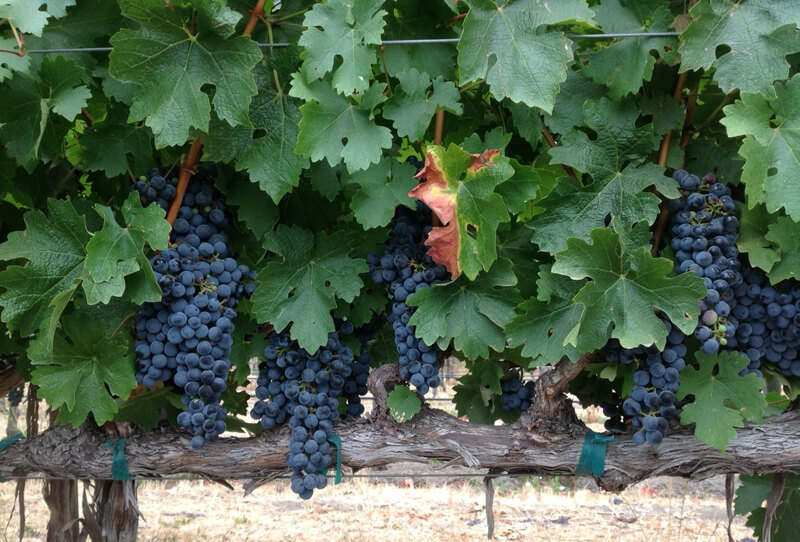 This well-known versatile varietal is grown in all corners of the world including France, Italy, Spain, Chile, Australia, South Africa, California and beyond. Bordeaux is the birthplace of this grape variety, but you won’t find many single-varietal Cabs there—it is grown for the purpose of blending. Cabernets from California have developed a favorable reputation due to the warm, consistent weather, extended growing season and soil. Since the “Judgement of Paris” where the California Cabernet upset Bordeaux in a blind taste test judged by French wine experts, California Cabs have been highly regarded. They tend toward more dark fruit focus: plum, black cherry, licorice and vanilla, with a higher percentage of alcohol. 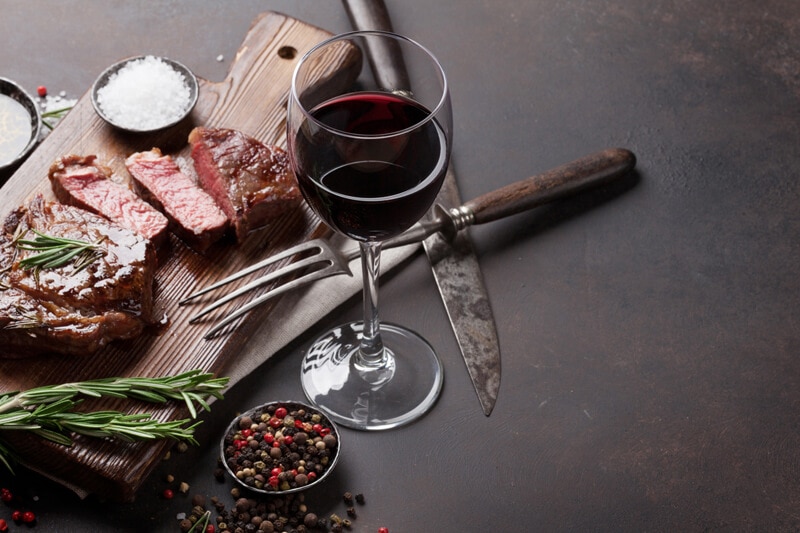 Because of its tannin-driven dry characteristic and full-body, Cabernets are best served with heavier meals like pastas, red meat and game. If you need more help deciding what meal will go best with your Cabernet, think about the region. When in doubt, it is a good rule of thumb to base your food options from the country your Cab came from. Homemade pasta with red sauce would pair deliciously with an Italian Cab. If your pouring Spanish wine, think about serving protein-heavy tapas. A fruitier Cab from California is an appetizing addition to filet and lobster.

Already in love with Cabernet? Here are some other varietals you should try based on your taste.

We love a good Cabernet but finding a good bottle that doesn’t break the bank can at times be challenging. There are lesser-known and more affordable alternatives such as Monastrell from Spain. This wine is an incredible value. Malbec from both Argentina and France are both complex, powerful wines that will please any Cab drinker. Another option is an Aglianico from the volcanic soils of Southern Italy.